Welcome to the Renault Car Portal. Here you will find all the latest news and articles about renault in the world and in Latvia.

01-сен, 17;43 admin 1933
This Renault crossover really impresses with its performance and dynamics. Whatever one may say, but close cooperation with Nissan allowed the French to get hold of the Qashqai / X-Trail platform technologies, which today are among the best on the market. It is exactly the same experience that should be expected from the Koleos model. 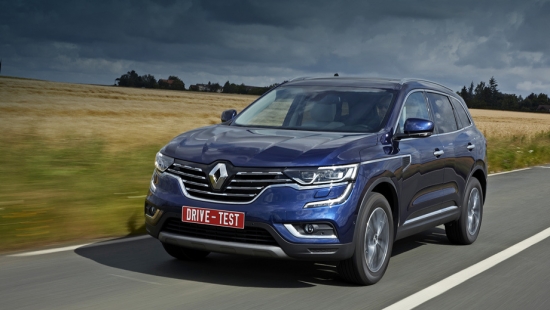 Despite the abundance of sharp-toothed competitors, Koleos looks confident enough. It was presented two years ago as a prototype, and now it is in our hands. Design elements are presented to many famous cars. The silhouette of the body now and then recognizes the curves from the Audi Q7 or the hood in the manner of X-Trail.

However, this does not prevent the appearance of Koleos from looking modern and stunning. In general, the abundance of all sorts of shiny things, imitation of massive exhaust pipes and the general brutality of the exterior are the trend of modern crossovers.

Let's go back to the salon, where everything is done according to the precepts of the Japanese brother. The trunk of 1300 liters and decent seats delight the soul. However, there is clearly not enough armrests and other small, but nice fittings. In dynamics, Koleos is expectedly reminiscent of Qashqai and copes with the track pretty well. We are confident that the car will find its consumer among Europeans.http://fiatforum.lv/http://fiatforum.lv/
Like the article? Like it or tell your friends! 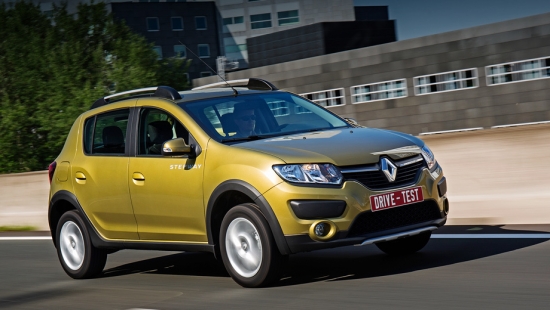 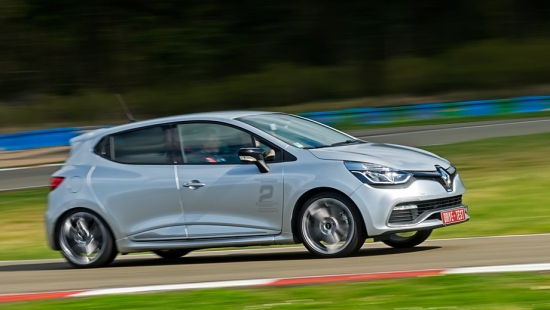 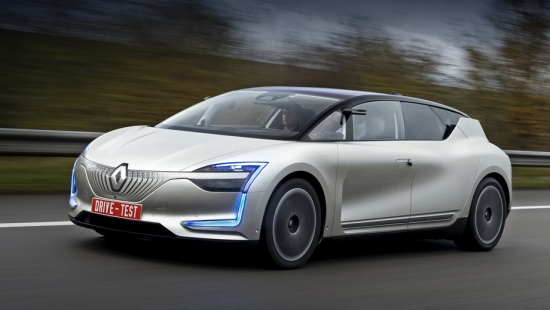 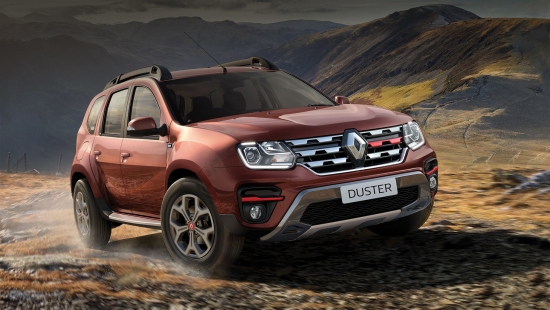 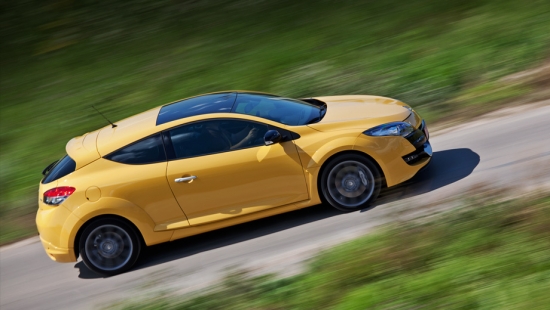 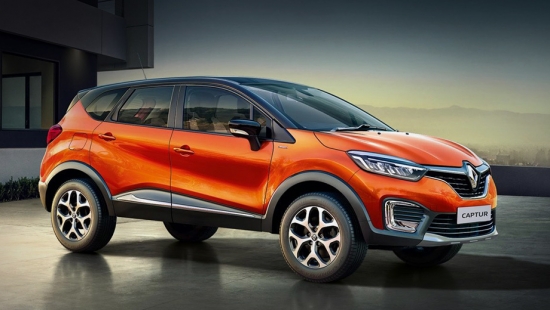 Renault Captur crashed into the Indian market with a crash.. 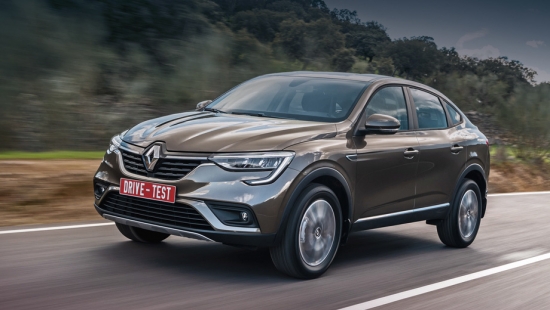 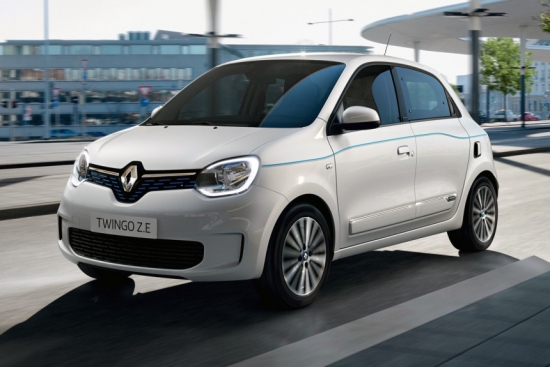 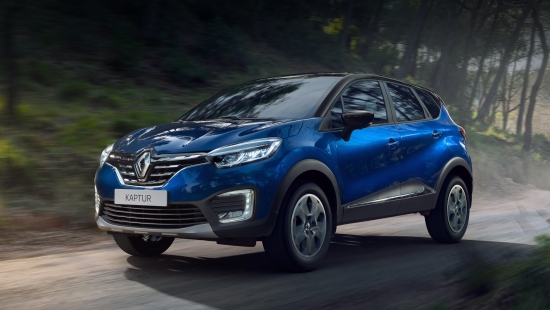 The second version of the Renault Captur will soon go on.. 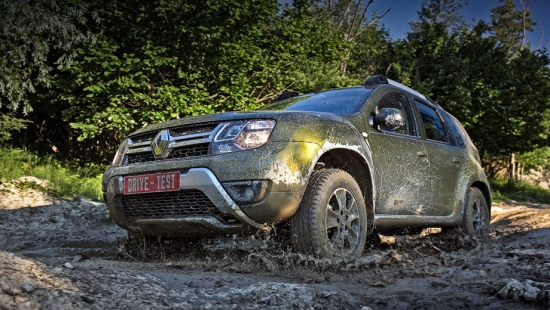 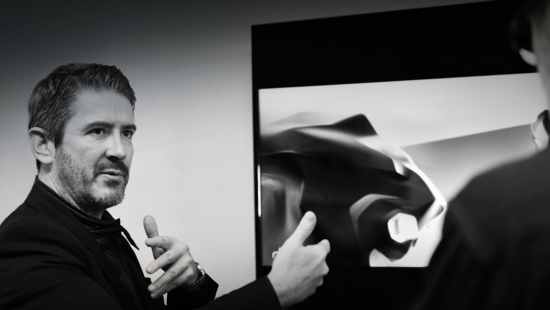